Everything You Should Know About Food Poisoning

Food poisoning is horrible. But most of us have experienced it at some stage in our lives. Most of us get it mildly. We’ll have stomach cramps, dehydration, diarrhea or vomiting, and might feel unwell for a few days. While it might not be serious, it’s something we all would like to avoid.

What exactly is it?

While most food poisoning isn’t serious and most people recover after a few days, it can occasionally have a more significant impact on a person’s health. Severe food poisoning could cause chronic arthritis, brain and nerve damage and even kidney failure. If you’ve gained a serious health condition due to food poisoning and another party is at fault, personal injury lawyers might be able to inform you on how to handle the situation. Food poisoning occurs when a cook is negligent, so you could be able to make a claim. There’s no harm in finding out a little more.

As a cook, there are several ways to ensure good food preparation and cooking practice. These include:

It’s important to wash your hands with warm water and soap before touching food. This ensures that any germs on your hands don’t pass over to the food you’re preparing. This is especially important after going to the toilet, touching pets or coughing and sneezing.

Worktops should also be washed. This prevents germs from the worktops from passing to the food, especially if you have just cut raw meat. It’s important to regularly clean your kitchen to maintain proper hygiene practices.

Certain food can contain harmful bacteria before it has been cooked, such as raw meat. You don’t want this to contaminate other foods that are ready to eat. So, keep your raw chicken away from your salad bags and cut them on separate chopping boards, too.

Most people don’t tend to think that food poisoning can occur from vegetables. However, vegetables get touched by lots of different people, so they could have bacteria on the surface. Washing vegetables cleans them and helps to remove anything potentially harmful.

All perishable foods will have an expiration date. This is a previously determined date after which something should no longer be eaten or used. While some people are more relaxed about expiration dates than others, it’s important not to cook with anything that has been sitting around for too long. 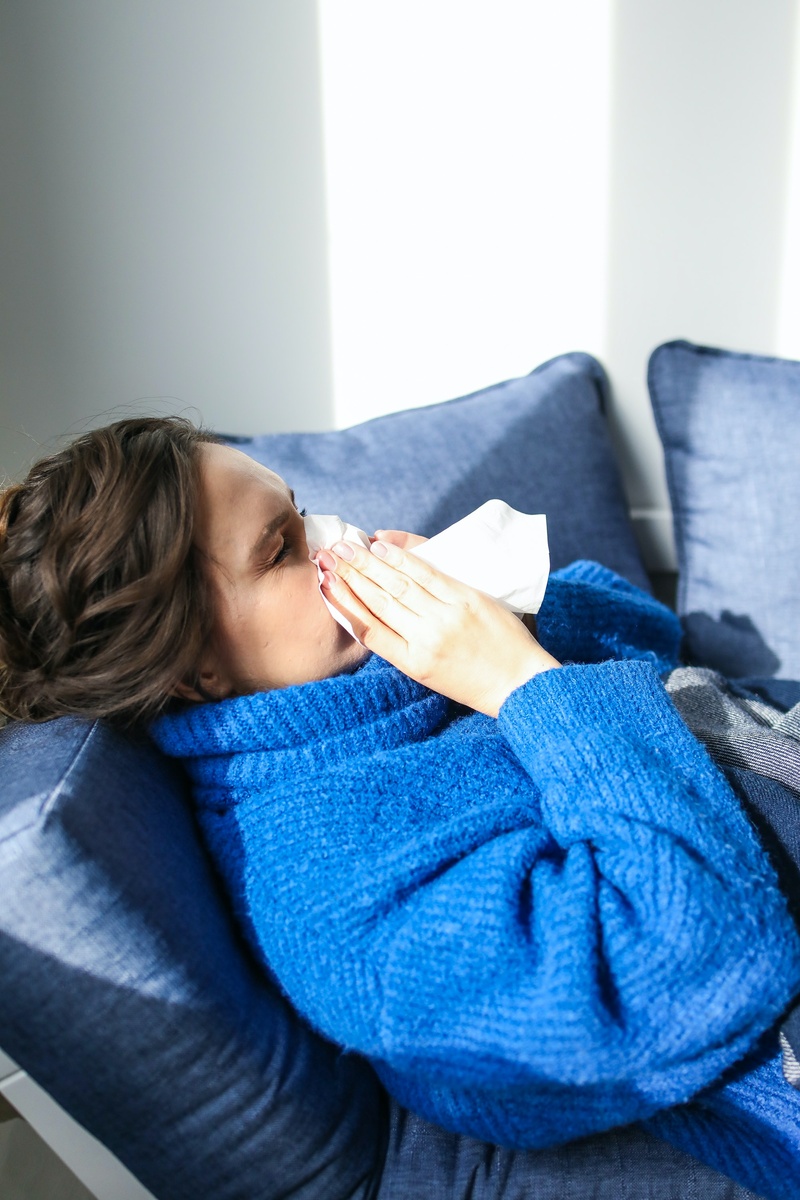 Facebook public page Youtube channel Instagram page Pin us on Pinterest Google + public page
Sitemap
Recent Comments
This looks good
Looks really good but at what level in slow cooker do you cook for 3 hours?
I'm very disappointed in your website and the instructions on the package of how to prepare your pork loin. I wanted to pan fry but it has way to much sauce in the package for that. And after spending an hour hunting around the internet for instructions other then baking, it was to late to cook it.
Very tasty looking! I do love cilantro, but I have heard that some people have an aversion to it. Love your photo! Regards <a href="https://best-cryptocurrencyexchanges.com/">Rose Martine</a>
Love this recipe! We use it quite often. I double the carrots and celery and add minced onion flakes to it and use Uncle Ben's Wild Rice. After a couple hours check it to see if it needs a little bit more water added. Regards <a href="https://best-cryptocurrencyexchanges.com/">Rose Martine</a>
You're a Liar! This dish definitely did Not take 15-25 minutes to prepare start to finish. You must of had everything prepped and ready to go prior to starting the clock. Your shrimp was cleaned, onions/garlic came chopped and your asparagus in a microwaveable bag to pull this entire dish off within that time frame. I performed a kitchen test and this dish would actually take a tired working individual about a good 45 mins for 4 servings. And that's with years of culinary experience & training.
Newsletter
Subscribe to watch the latest videos and get the newest recipes!