Is Bread Machine Yeast the Same as Instant Yeast?

There aren’t many differences between bread machine yeast and instant yeast to consider before substituting one for the other. As Bread and Buzz suggests, the consistency of the two ingredients is its most significant difference. Learning the differences can ensure you know what to expect when you begin baking.

What Is Bread Machine Yeast?

Bread machine yeast is an overarching term that combines a few different yeast types you can use in bread machines. However, in baking circles, it’s a term often used to refer to a type of instant yeast.

The primary objective of this ingredient is to create quick-rising dough in your favorite bread machine. Bread machine yeast is mostly known for its ability to rise quickly while offering moderate flavor profiles. With that said, it’s not as flavorful as other types of slow-rising yeast, like active dry yeast.

This type of yeast is highly marketed toward bread machine owners because of its versatility and efficiency. You’ll be able to bake break substantially faster, often under an hour. As mentioned, the flavors are bound to be lackluster as the longer bread takes to rise, the more flavorful it is.

What Is Instant Yeast?

Instant yeast performs similarly to bread machine yeast in that it’s designed to rise quickly and doesn’t require proofing. Its name is derived from the fact that your dough will rise substantially faster since the yeast granules dissolve faster. The small granule size of instant yeast increases the number of live cells per scoop, causing faster rising.

Instant yeast typically contains ascorbic acid, which is essential for quick-rising dough. This ingredient works with the live cells to condition the dough gently, improving its elasticity. You’ll also notice a more substantial volume per loaf with this type of yeast.

Are There Other Types of Yeast?

There’s one other type of yeast to consider, known as active dry yeast, which is the most standard option. In most cases, you can use active dry yeast and instant yeast interchangeably, with a couple of limitations.

Bakers might also opt for yeast substitutes, depending on what they have on-hand and specific dietary restrictions. The most significant limitation when substituting the two ingredients is the amount you need.

Typically, you’ll require 25% more active yeast per spoon of instant yeast that you would typically use. It’s also crucial that you dissolve it in 25% less warm water before you begin activating.

It’s believed that active yeast has a fuller flavor profile, as it takes longer for the dough to rise. It can also be slightly more challenging to use than instant yeast since you’ll need to consider a rise and rest period.

What Are the Differences Between Bread Machine and Instant Yeast?

Bread machine yeast and instant yeast are often regarded as the same, meaning they don’t have significant differences. You can easily combine both with other components while reducing rising and baking time. You’ll also find they both contain a higher number of live cells, allowing your bread to form faster.

First, each ingredient needed per recipe slightly differs, as does the consistency of the elements. Bread machine yeast is known to have finer granules, reducing your prep and baking time.

All you have to do is mix the granules with other ingredients without worrying about hydrating or proofing. On the other hand, standard yeast needs to be mixed with water beforehand, and the dough takes longer to rise.

Tips for Working With Instant Yeast

Understanding that instant and bread machine yeast is nearly identical, knowing how to use them is essential. Fortunately, there’s very little room for error when baking bread and other baked goods with instant yeast.

Before you begin baking, it’s important that you first check the expiration date of the packet of yeast you’re using. If it’s expired, the live cells are likely dead, which will prevent your loaf from rising. Instant yeast has a significant lifespan, especially compared to fresh yeast, which only lasts up to two weeks.

With bread machine yeast, you don't have to hydrate it before use, although it can be useful. By soaking the yeast in water and sugar, it gives the live cells a headstart to boost their activity.

It’s highly recommended you combine one teaspoon of sugar in half a cup of water per three packets of yeast. Ensure the water in your cup is between 110 and 115 degrees Fahrenheit to create a comfortable environment for the yeast to thrive.

You can then let the mixture stand for up to ten minutes, allowing the yeast to foam significantly. Once the yeast has been activated, you can then add it to the remainder of your ingredients.

If it’s your first time working with yeast, we highly recommend finding yeast conversion tables. These resources allow you to know how much each dry ingredient is needed for the yeast to work correctly. For example, recipes with up to four cups of flour require seven grams of yeast.

It’s best if yeast is stored correctly after being opened to extend its quality. As soon as you open your pack or jar of yeast, you’re exposing the yeast to oxygen, which can cause the cells to break down. It’s important that you immediately transfer the contents to an airtight container for appropriate storage.

When the ingredients are sealed in their container, you can either freeze or refrigerate them. Most dry yeasts are beneficial up to four months in the fridge and within six months if frozen. It can be beneficial to consider adding personal best before days once you’ve transferred the content to another container.

There aren’t any significant differences between bread machine yeast and instant yeast. Both are types of instant yeast that allow for easy breadmaking in far less time than active yeast. They are highly recommended for bakers searching for the most efficient way to make bread.

Photo by Kaboompics .com from Pexels 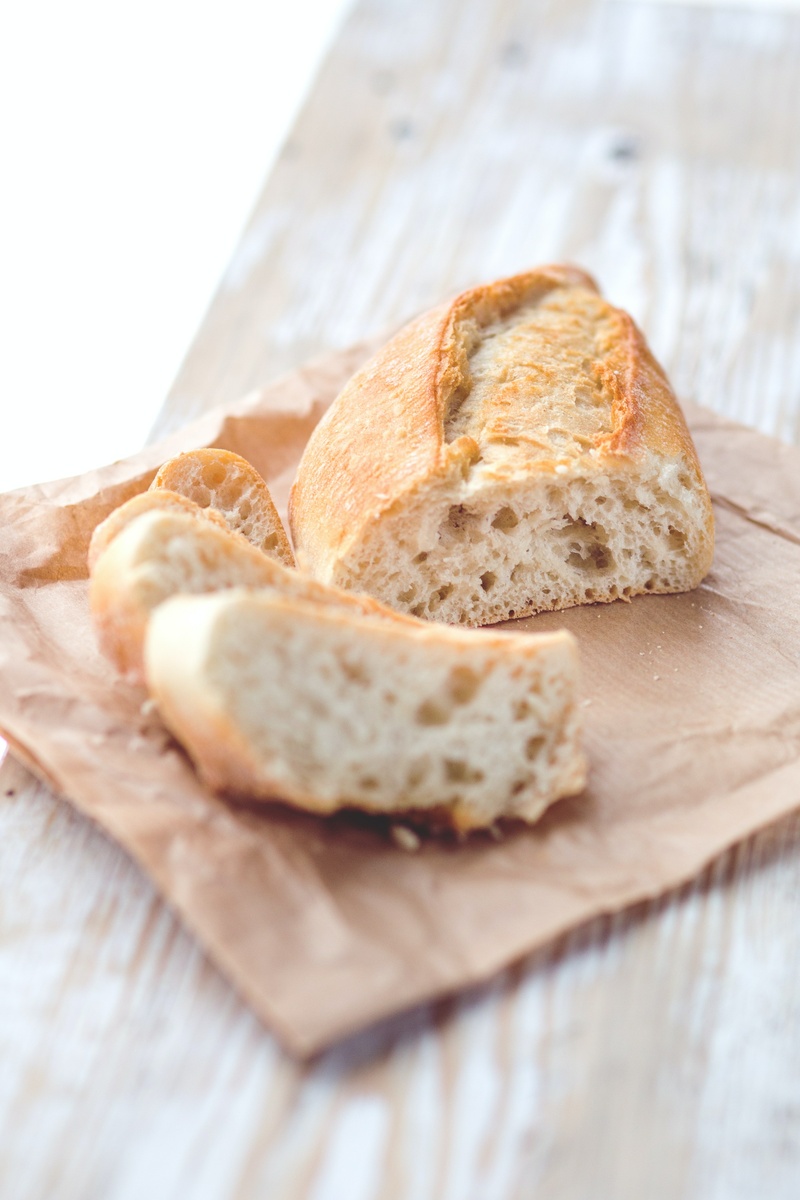 Facebook public page Youtube channel Instagram page Pin us on Pinterest Google + public page
Sitemap
Recent Comments
Bacolod inasal, as far as I know, does not have knorr seasoning as well as sinamak in the marinade... sinamak is used in the dipping sauce instead.
This looks good
Looks really good but at what level in slow cooker do you cook for 3 hours?
I'm very disappointed in your website and the instructions on the package of how to prepare your pork loin. I wanted to pan fry but it has way to much sauce in the package for that. And after spending an hour hunting around the internet for instructions other then baking, it was to late to cook it.
Very tasty looking! I do love cilantro, but I have heard that some people have an aversion to it. Love your photo! Regards <a href="https://best-cryptocurrencyexchanges.com/">Rose Martine</a>
Love this recipe! We use it quite often. I double the carrots and celery and add minced onion flakes to it and use Uncle Ben's Wild Rice. After a couple hours check it to see if it needs a little bit more water added. Regards <a href="https://best-cryptocurrencyexchanges.com/">Rose Martine</a>
Newsletter
Subscribe to watch the latest videos and get the newest recipes!