Launched in 2003, by Founder Mary Couzin, the Chicago Toy & Game Fair (ChiTag) is the only non-hobby toy and game show open to the public in the United States.

Held in Navy Pier, one of Chicago’s main tourist attractions and on the same weekend as the Lights Festival on Michigan Avenue where over 1 million lights are lit for the holiday season, attending ChiTag can turn into an amazingly fun staycation weekend for the family.

You can expect to find big names in the toy industry here, of course. Lego, Star Wars, Hasbro, Razor, Calico, Upper Deck and so many more boast their latest and greatest games on the market.

One of the coolest attractions in ChiTag is the Young Invetor Challenge where girls and boys 6-18 years old showcase their game ideas. The winners are chosen by popular vote, voted on by the over 20,000 fair attendees during the weekend span. My son and husband spent a good time hanging with the kids and learning about their inventions. I think it has inspired by 10-year-old too! It’s always great for kids to see the good things that other kids his/her age is doing. These are the kinds of things I’d like my kids to emulate, don’t you?
And although there were plenty of high-tech games, I was not surprisingly more drawn to the simpler games, low-tech in this day and age, but still just as fun.
Bananagrams, although not a new game, is a word game for all ages that me and my daughters absolutely loved. “Players race against each other to build crossword grids and use all their letter tiles. There’s no turn-taking to be found here—it all happens at once and it’s a race to the finish.” The company also has Pairs In Pears, a similar game but targeted for preschool and kindergarten ages. A domino game called, Fruitominoes, Zip It, and Appleletters.
Another game I was very interested in was BabbaCo. Created by Jessica Kim, BabboCo is basically games in a box. Delivered to your home every month by subscription, each box finds a topic (usually themes according to season) that engages your child(ren) in play using Create, Explore, Story Tell, and Digital as ways for kids to have fun. BabbaCo also showcases other products on their website, like burpie cloths, carseat covers, infant clothing and picnic mats for outdoor play.
The Chicago Toy & Game Fair is a great way to get excited about games. After all, playing games is a family event and there are so many games out there that will get the entire family involved in some fun! Make sure you stop by next year.
Did you go to ChiTag? What was your favorite game? 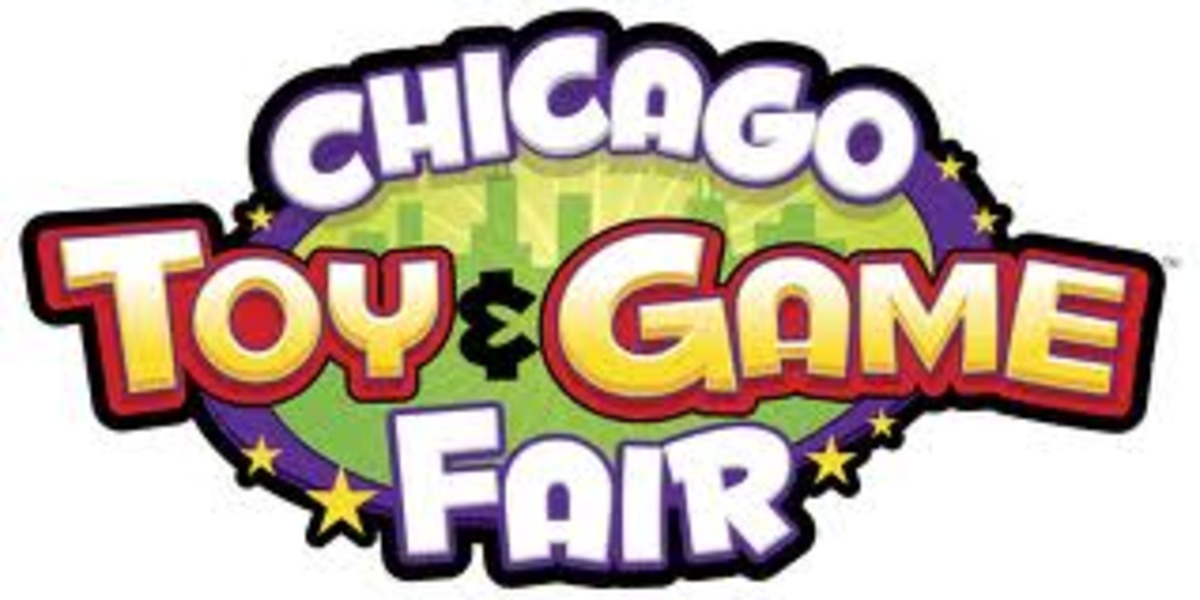 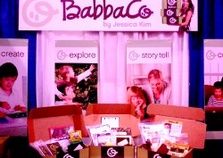 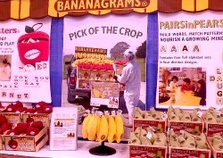 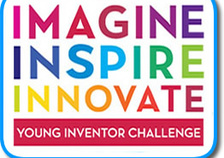