Things You Should Know About Taking Decaf Coffee 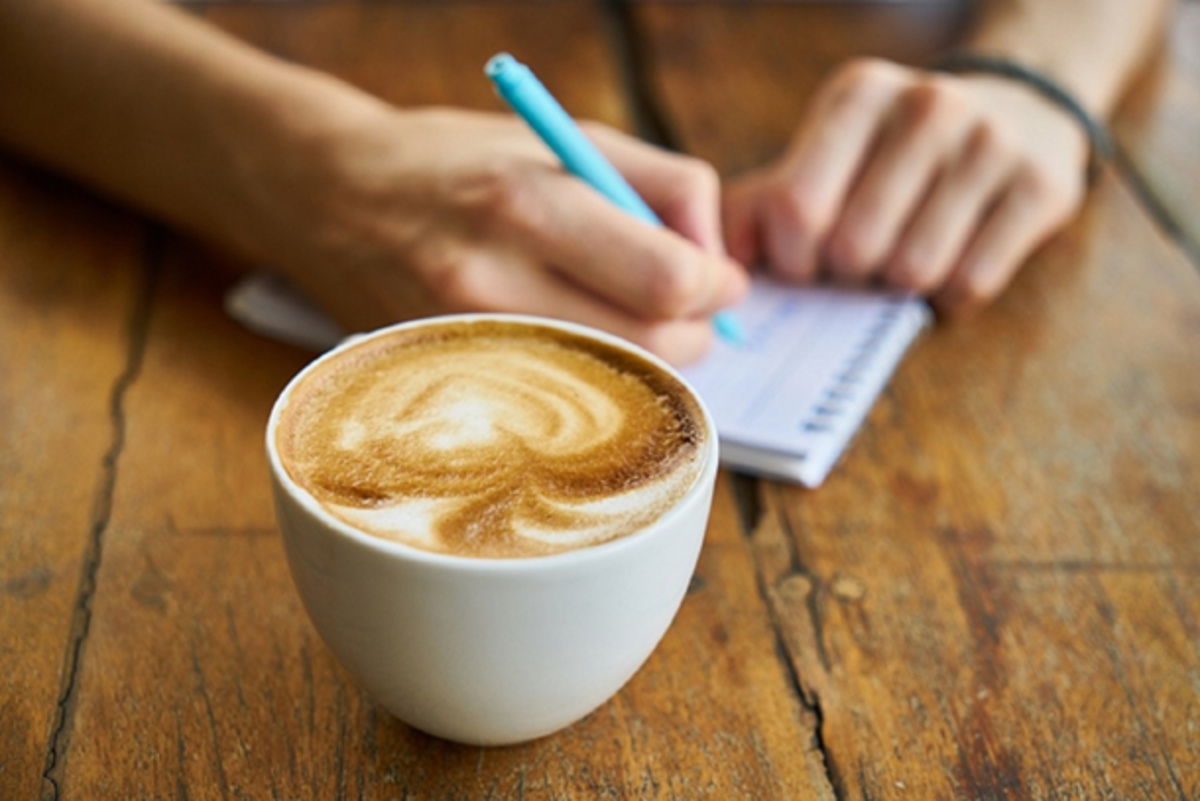 Things You Should Know About Taking Decaf Coffee

Some of us enjoy the nice aroma of coffee. But should you actually be taking it? This drink can be very addictive and hard to stop once started. While some say that there are benefits to taking it, there are also some side effects. So, we are going to talking about some of those things in this article.

Now let us get into the big question: should you try decaf coffee? We will answer by taking you through some bits of information so you’ll be in a better position to make the right decision.

Is Decaf Bad For You?

The authors of a study in 2017 came to a conclusion that decaf doesn’t appear to be detrimental to your health. However, some people are now concerned about the methylene chloride that is used in the process of decaffeination. Inhaling just a little methylene chloride can reduce the effectiveness of a person’s central nervous system temporarily.

Should you take decaffeinated coffee?

Well, if you are quite sensitive to caffeine, it may be best to take decaffeinated coffee. Others who have medical issues may also need diets without caffeine. The same goes for people who have prescriptions which could react with caffeine.

Many people feel that decaffeinated coffee is pointless because of the little caffeine it contains. 8 cups of this coffee could be the same as 2 cups of the regular one in terms of caffeine. So, if you’re not so crazy about this drink, you could stick to the regular one. But if you are really addicted to it, decaf is the best option. Taking this this option will mean that you can satisfy your craving without experiencing any of the health dangers.

Decaf is better for people who are suffering from anxiety, depression or sleeping issues since a high amount of caffeine aggravates symptoms of anxiety. Caffeine is bad for people who are pregnant, have stomach ulcers, heartburn issues, or chronic headaches.

What Amount Is Okay To Take

A cup of regular coffee has about 110 mg of caffeine. What amount is said to be okay for someone to take? Well, 3 cups may be too much for some people while it may be just right for others. But for decaf, you would need to take about 4 cups of it before getting the amount of caffeine found in a single cup of the regular one. 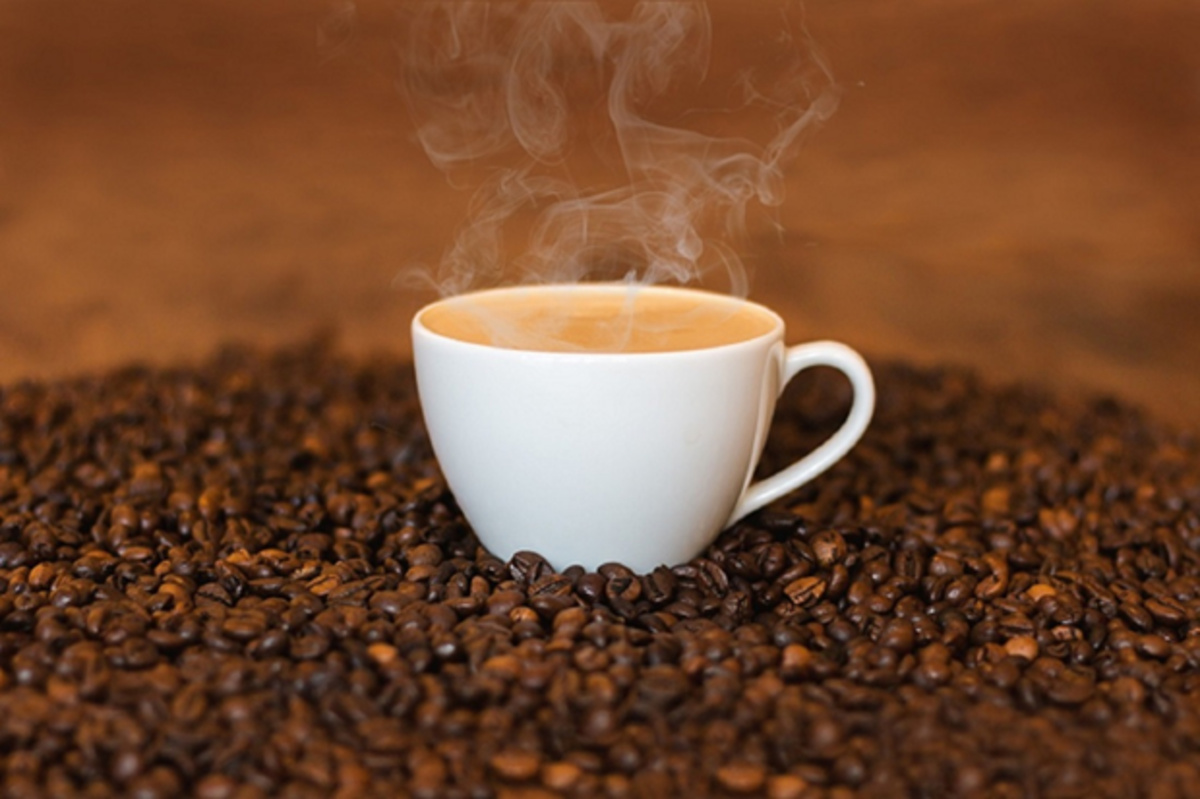 Decaf may be better than regular coffee in its own way, but it still has its own disadvantages. So, let us talk about some of those risks.

You Could Be Drinking Harmful Chemicals

Caffeine is naturally found in coffee beans, so getting rid of it is not easy and is not done in natural ways. Methylene chloride is used to soak the beans in order to remove most of the caffeine. This chemical is also one of the ingredients used in making paint thinner. Even though it has been approved by the FDA, there are still some health dangers. Click here to find out the process of making decaffeinated coffee

Methylene isn’t mild at all. Like we said before, a little exposure could cause some issues. So drinking it might result in rheumatoid arthritis, cancer, and less effectiveness in the nervous system.

It Can Increase Cholesterol

The chemicals that are used in making decaf aren’t the only bad things about it. The beans which are selected in making this particular kind of coffee are higher in fat than the usual Arabica beans. These are called green coffee beans. They pose a threat to heart health as well as cholesterol levels

Are There Any Benefits Of Taking Decaf?

Well, despite all the risks of taking decaf, there are actually some good things about it. It is said to reduce the risk of getting type 2 diabetes and rectal cancer. Visit https://www.health.com/nutrition/decaf-coffee-and-tea-benefits to learn more about the benefits of decaf.

So, do you still want to take this option? We are not trying to discourage you from taking it because it still has some benefits and risks just like the regular one. It’s really up to you to decide whether the benefits are big enough for you to take the risks associated with it.

Photo by Burst from Pexels 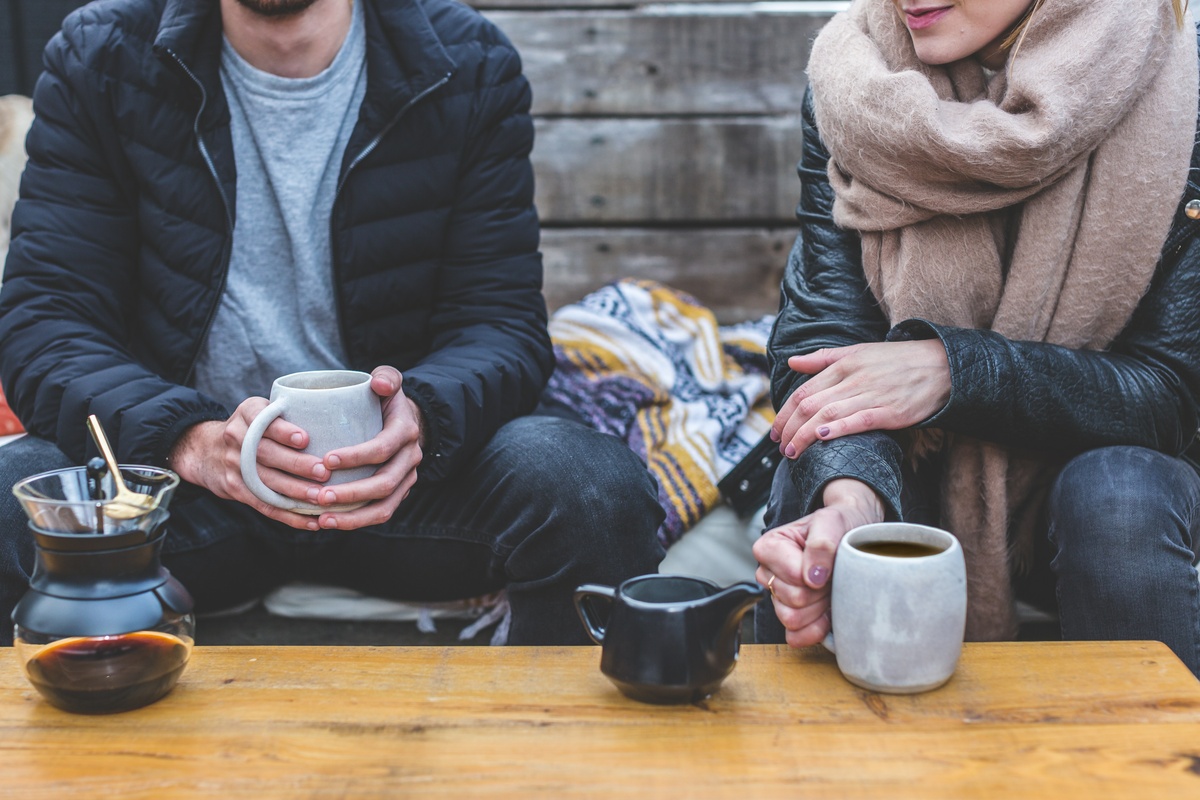