Ahhh Bella Italia. The history, the culture, the music, the FOOD! When you consider the size of Italy, compared to China, India etc, the fact their cuisine is renowned the world over is pretty amazing. If your budget doesn't run to a pair of Rome opera tickets get some Tosca going on the beats, pour yourself a glass of Chianti and prepare to be blown away by the food on offer in these fine cities.

If a quality Neapolitan pizza is your Italian food of choice then Beijing has you covered. There are 2 pizzerias here which have been voted the best in China by people who know their way around Italian pizzas. It can be no coincidence, surely, that both of these eateries can be found in the Sanlutin zone, which is also home to the Italian Embassy. La Pizza and Bottega Fratelli Salvo are their names, and the latter also serves up a fine Genovese pasta.

The old adage that you can find anything in Hong Kong certainly applies to its food options. Thought to the epicentre of the Italian food revolution in Asia, discerning diners have been enjoying the cuisine for at least two decades. Gaia is probably one of the best known, and certainly best established Italian restaurants in Hong Kong but Tosca, Grissini and 8½ Otto e Mezzo Bombana also boast enviable reputations.

It seems to have become something of a hobby in Taipei to open an Italian restaurant! Seriously, they are springing up all over the place. These range from cosy bistros that wouldn't look out of place on the Via del Corso to the kind of swanky eating houses which are frequented by celebrities. The groundwork has been going on for years with aspiring restaurateurs making trips back and forth to Italy to research not only the food but also the wine as the best restaurant in the world can fail if it's wine list is inadequate. Names to watch out for include Il Mercato, Il Sorriso and Piccola Enoteca.

You will experience a unique take on Italian cooking if you visit a restaurant in the Japanese capital. The good people of Japan aren't fans of salty dishes and have a way lower threshold than in the west. Fatty consistencies aren’t widely received either so Italian chefs setting up home here have adjusted their dishes according to the Tokyo palate. A certain delicacy has been adopted as well, which seems at odds with the hearty, pasta based dishes this particular cuisine is synonymous with. Arva, Elio Locanda Italiana and La Bisboccia are three restaurants whose popularity speaks volumes for their food.

The loss of the traditional Neapolitan pizza is a small price to pay for the reduction in Shanghai's infamous pollution, but it's still sadly missed. Wood burning stoves are now banned completely so restaurateurs have worked hard to promote their alternative pizzas cooked in electric ovens, and these have been warmly welcomed. Leading restaurant Da Marco have earned themselves many awards for such dishes as their mouthwatering peppery mussels and highly seasoned chicken. Discerning Shanghai diners have also embraced a whole new type of Italian cucina, created by the dynamic chef at Primo 1. An elegant fusion of outstanding Italian specialities and quality Chinese products deliver a dining experience that is par excellence.

Photo by Aleksandar Pasaric from Pexels 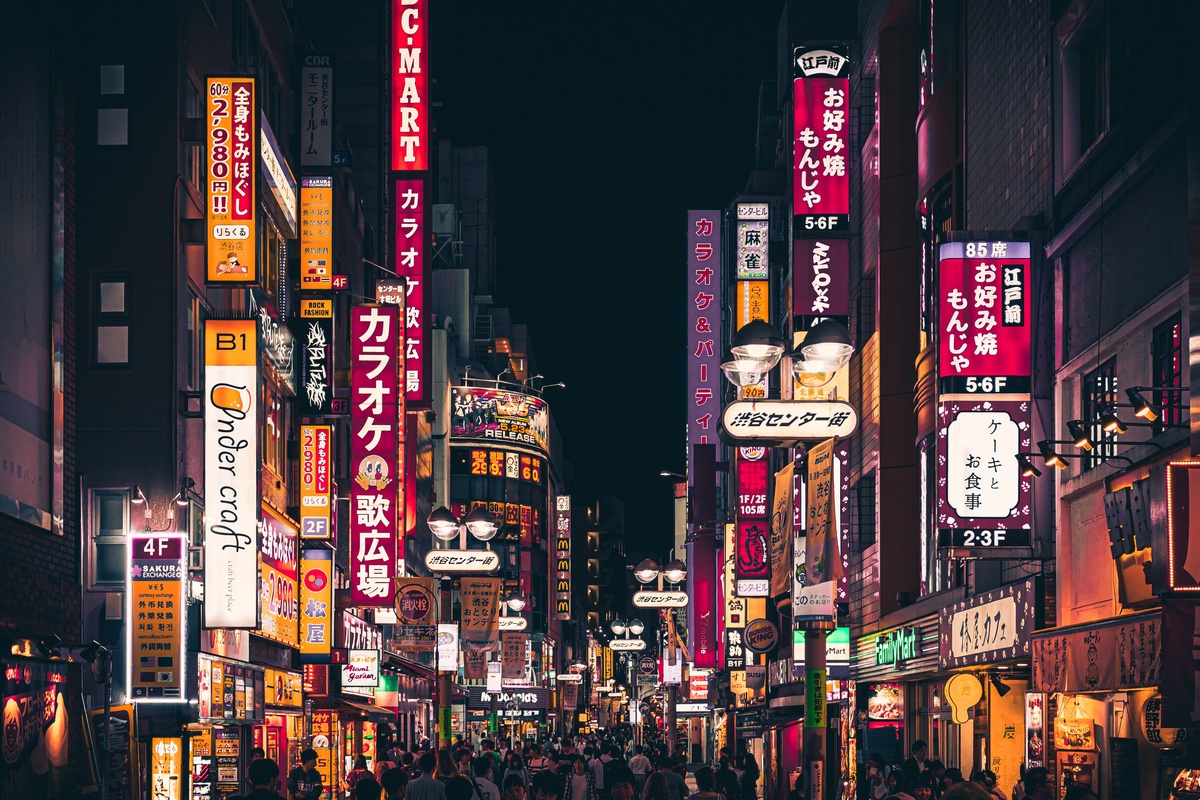 Facebook public page Youtube channel Instagram page Pin us on Pinterest Google + public page
Sitemap
Recent Comments
i found the great info here because i am a coffee addicted ..thnk you for makeing my day with these informative content https://smallespresso.com/
Lol @ the guy who commented, asking why there are only women on this site Wouldn't the better question be "Why aren't more men looking up recipes?" Like it's not our fault that more women visit this page than men.
BOSU balls have been invented in 1999, the name was in the beginning Electro Keto an acronym for "both sides up", which means that that the exercises can be achieved with either facet of the ball . https://goketoganic.com/electro-keto/
<a href="https://victoriasearafrozenchicken.com/">Frozen chicken wholesale suppliers</a>
Quick and healthy recipes. Thanks for sharing recipes. I have also created few healthy recipes from <a href="https://www.true-elements.com/quinoa">Quinoa</a>. For more recipes : https://www.true-elements.com/recipes
I really appreciate this post. I¡¦ve been looking all over for this! Thank goodness I found it on Bing. You have made my day! Thank you again Regards <a href="https://www.techlazy.com/websites-to-watch-free-movies-online-without-downloading/">Hannah Flack</a>
Newsletter
Subscribe to watch the latest videos and get the newest recipes!