According the Explore Riverside website, it states, With a population of more than 300,000, the City of Riverside is ranked as the 12th largest city in California and the 6th largest city in Southern California. The City is the seat of the 2nd fastest growing county in the nation and leads the region known as the Inland Empire in virtually every measure of economic power.

The Mission Inn is a National Historic Landmark with 238 guests rooms and 27 magnificent suites. Boasting 5 restaurants, a luxury spa, an Olympic sized pool and even a wedding chapel, it’s clear why this hotel has been a destination since 1876.

With 5 restaurants in the hotel, guests don’t even have to leave the property to try something new. The Mission Inn has everything from Mexican dining al fresco at Las Campanas, to the fine-dining sophistication of Duane’s Prime Steaks and Seafood, Italian bistro fare at Bella Trattoria, a trendy wine bar called 54* at Duane’s, and the Mission Inn Restaurant where there is an indoor or outdoor option. With the great sunny Southern California weather, I can’t imagine anyone opting to sit indoors!

As if the hotel needed to add another attraction, the Mission Inn is also the home to the winner of Food Network’s popular reality series, Cupcake Wars, Casey’s Cupcakes. Casey Reindhardt is the daugther of Kelly and Duane Roberts, the owners of the Mission Inn.

Casey’s Cupcakes must get a lot of orders from guests. Not only because her cupcakes are well-known and delicious, but also because the Mission Inn hosts wedding ceremoniesand receptions in their beautiful grounds and the famous St. Francis Assissi chapel.

With the Mission Inn taking up an entire 2 acres, it’s easy to get lost walking through the property with it’s coves, stairways and walkways leading to parts of the hotel you would have never known existed. It’s almost recommended to get lost in the property, much like it’s recommended to tour European cities by foot to see the best sites. The hotel actually conducts guided tours daily, to tell guests about it’s great history of past Presidential guests, and interesting stories of how it’s first owner Frank Miller collected all the great artifacts displayed throughout the hotel and it’s rooms.

If you’re in Southern California and want a nice relaxing getaway, drive to the Inland Empire, Riverside California and spend it at The Mission Inn and Spa. The hotel will take you away and it’s amenities are great for both family and romantic getaways.

Disclosure: My stay at The Mission Inn & Spa was sponsored by the California Milk Advisory Board where attendees of the Modern Day Dairy Farm Tour 2011 were guests. 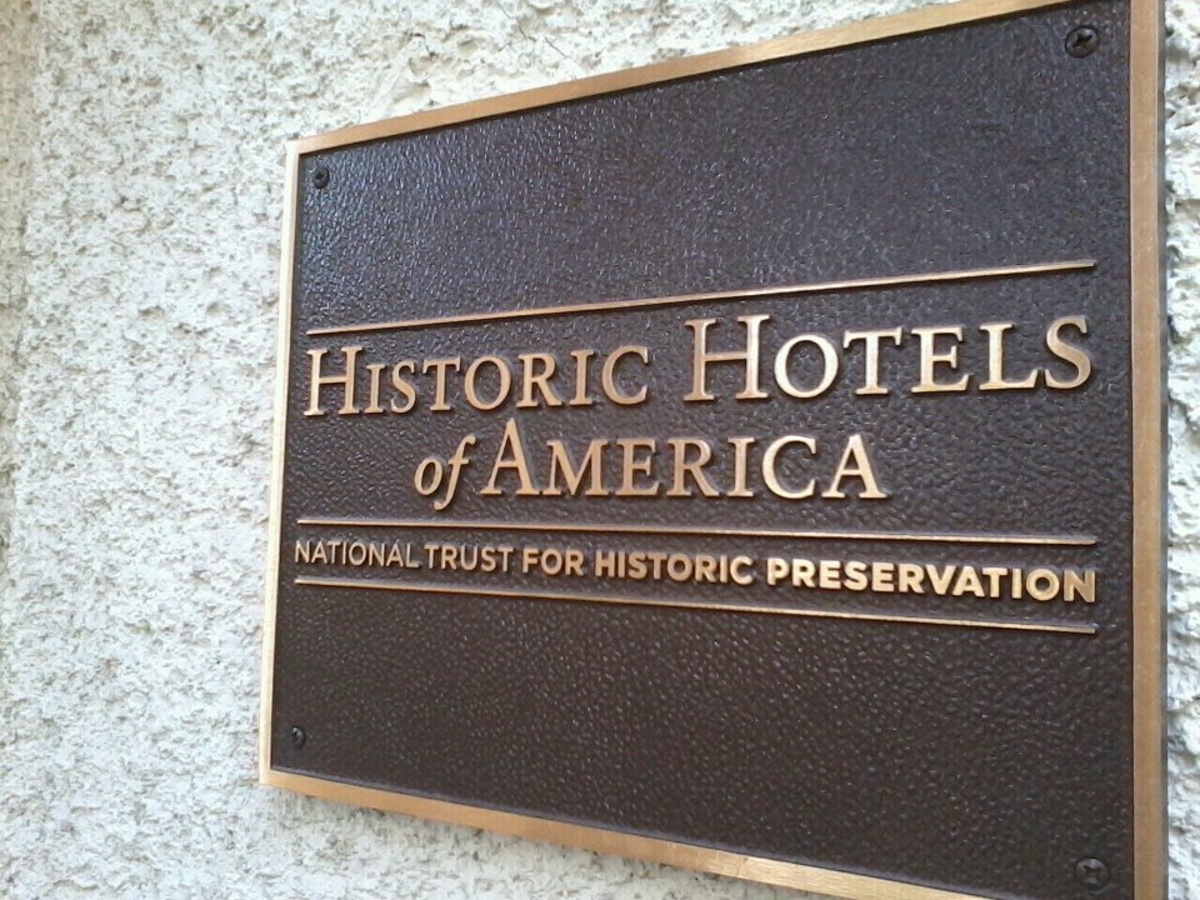 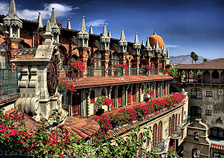 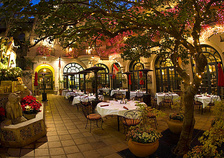 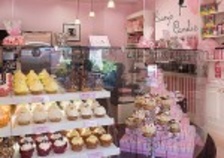 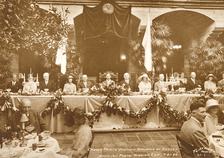 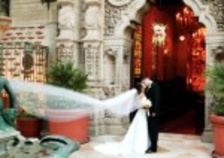