What You Should Know About Beer, Microbrewery and Organic Brewery

Share with friends
Views: 779
Comments: 0
Anywhere in the world, there is always some type of celebration. It can be a birthday, wedding, or religious holiday. As long as merriment is involved, then it is some sort of celebration. Here in North America, there are a lot of places wherein everything just changes when a certain holiday is approaching. It can be on the Fourth of July in the US or Canada Day here. Christmas is also ubiquitous in both countries (even some people doesn’t like referring to it as Christmas) to the coming of the New Year. In any kind of celebration, one thing is for sure: Beer is always going to be present.
Is Beer Really That Popular?
Even though other beverages are available, it seems that beer is still the most common drink people go to. It is considered as the 3rd most common beverage all around the world next to tea and water. People love this drink, even in all of its supposed bitterness. Even when there is no celebration, it is the first thing people order in pubs and sports bars. When it’s hockey season, beer first thing that’s going down. Its bottles and cans are also the first things to be thrown when the match is over. You don’t need to have an excuse to drink a pint or two, as most people already drink it like it’s water. Here are some other facts about it: http://discovermagazine.com/2013/june/21-20-things-you-didnt-know-about-beer.
However, most people drink it just to have fun. It is said that a group of friends cannot have any fun without an alcoholic beverage present. This is arguable but groups of friends will always find a way to drink even more of the beverage. Everything gets rowdier, people start to lose their inhibitions, and laughter ensues. It can be too loud sometimes, but what is a pub or club experience without someone getting thrown out because of too much beer? It is such a common occurrence, some pub owners even call it a slow night without a bar fight or two. They’re secretly thankful about it, though.
On the other hand, most brands in these places are in can or bottles manufactured by mainstream breweries. These are the brands that can afford to advertise themselves in a major hockey or football league event. They are also usually marketed for the people going to these events: the jocks and sports fans. There is nothing wrong with that as any sporting event isn’t complete without beer. However, this is also the main reasons why it is thought of as a man’s drink only. After all, they dominate the drinking population. This is why some people would want to market to other demographics: Women and hard liquor-drinking men.
What Are Microbreweries?
Microbreweries have been around for so many years already, but it has grown as an industry in recent years. These are family or solely owned places that manufacture beer on their own. Some of these places do sell the commercial ones, but most microbreweries have their alcoholic concoctions. If you are an avid drinker, you might think that these places are too pretentious for your hockey gut. However, if you want a better-tasting beer for a night then these places might be for you. Try something new once in a while. It is a great thing to experience especially if it is a local brand that you’ll never taste anywhere else. You can get back to your usual bottle and can when the NHL starts a new season.
For those who don’t like the taste of this popular drink, then you might also want to try one of these microbreweries. They have a lot of choices ranging from the flavored ones with low alcohol content to the stronger stuff with higher alcohol content than the commercial ones. You can enjoy the taste of this that you like and you don’t have to worry if it is too bitter for you. You can also ask the bartenders as to which craft beer is their best seller or their recommended beer. You can explore as well with each drink, just be careful though. Beer still has alcohol no matter what flavor you choose, and you can drink enough for you to get drunk.
If you are also an environmental activist at heart, there are also organic breweries emerging in some areas of Canada. Dogwood Organic Beer Brewery, for example, is one of the few organic brewers situated in Vancouver. Their products are made from at least 95% organic products that are grown without pesticides or GMOs and other related processes. Organic brewers must also prove that the remaining 5% of the ingredients are not available in their area as organic products. If you are looking for a beer with premium ingredients and fresher taste, then these might be for you. It is also one way of supporting the local brewers as you enjoy their products.
No matter what kind of beverage you drink, it is the enjoyment of drinking it that counts, whether you want a simple quiet craft beer experience or the rambunctious sports bar bottled beers. However, supporting microbreweries is also a good way of patronizing local businesses. It is also a new experience for anyone who regularly or never drinks beer at all. The flavors that these brewers concoct in their pubs and bars are interesting and creative as well. Try and visit one in your area, and maybe you’ll find what you’re looking for. 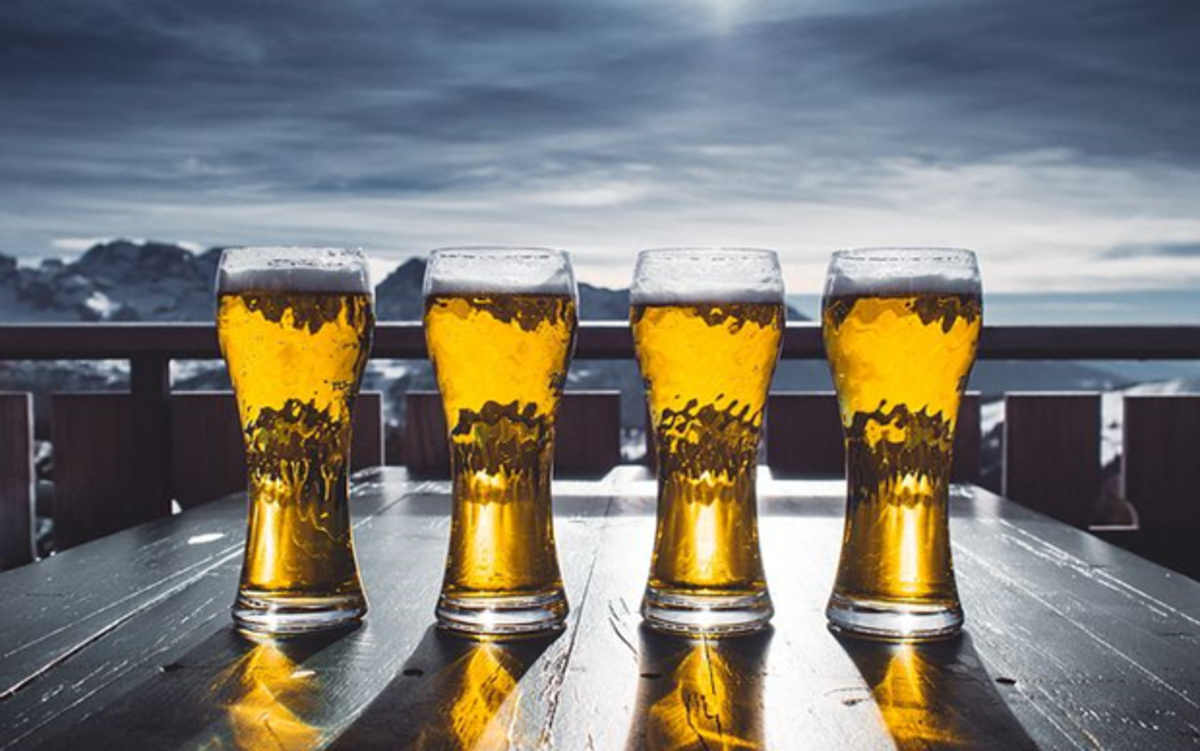