Induction cookers are becoming a more popular cooking appliance, especially as more residential buildings discourage the use of gas-powered appliances to reduce the risk of cooking-related fires. Since this cooker doesn’t rely on gas, it’s also the perfect stove for small kitchens that don’t have the space for bulky LPG tanks.

Instead of creating heat within the burners, as gas and other electric cooktops do, an induction cooker works by transferring heat to the cooking vessel itself using electromagnetic currents. It also doesn’t generate flame or extra radiant heat, so the stove won’t be hot to the touch. This makes the appliance safer than conventional stoves. In addition to their safety features, induction cookers are more energy efficient than other types of cooktops. Typically, gas cooktops transfer 32 percent of energy to the cookware. But induction cooktops can transfer 80 to 90 percent of their energy, which allows for a speedier cooking process.

Given the many benefits of an induction cooker, getting one for your home can be very appealing. But before you do, it’s important to understand everything about the cooker so you can be certain it’s the best choice for you. Here are four things you must consider before buying an induction cooker.

Not All Cookware Is Compatible to Induction Cooking

Induction cookers require specialty cookware to cook on them. The pots and pans need to be conducive to the electromagnetic current, be responsive to magnets, or have sufficient iron content in their base. If a cooking vessel isn’t made from a material that has these features, it won’t heat up on an induction cooker.

If you don’t have any induction cooker-compatible cookware at home, you will need to purchase a set together with the appliance. Make sure to factor this cost into your budget, otherwise you may find yourself unable to use your new induction stove.

The most common kinds of induction cookers on the market today are one-burner portable stoves. They are great cooking appliances if your kitchen has limited counter space because you can place them on the table when you need to cook and then store them after. Also, their compact size makes the cooker easy to transport if you need to cook outside your home. Single-burner induction stoves are also the most affordable models.

If you prefer to have multiple burners so you can cook several dishes at the same time, you can opt for a freestanding induction cooktop. This type of cooker is installed directly on your counter, so you need to ensure you have the space and necessary electrical connections available for it. The installation requirements make this option significantly more expensive than the single-burner cookers. Modifications are often necessary to fit the unit into your kitchen, which means you’ll need the help of professionals. As such, you could end up spending more than you originally planned. So, it’s best to assess your budget and current kitchen setup to determine the best type of induction cooker for you.

It Can Be Dangerous for People with Pacemakers

Although induction cookers are generally safer compared to gas and other electric cooktops because of the lack of flame, they pose a danger to people with pacemakers. A pacemaker is a small medical device implanted on an individual’s chest to help control the heartbeat using electrical impulses. Induction cookers generate heat by creating a magnetic field, and this charged environment may interfere with the pacemaker’s functions. Given the potential health risks, some experts recommend keeping at least 60 cm (two feet) between the induction cooker and the person with a pacemaker.

Although the recorded cases of a cooker interfering with a pacemaker’s operations are quite rare and often come with special conditions, it’s worth taking note of. If you or anyone in your household uses a pacemaker, think carefully about the risks and preventive measures needed before purchasing an induction cooker.

It Can Add Noise to Your Home

Some induction cookers make a rattling, buzzing, or humming sound when in use. However, this shouldn’t be a cause for alarm. The noise is often caused by the transfer of energy from the cooktop to the cookware. Induction cookers contain a metal coil that conducts the electromagnetic current. Typically, the sound will go away once you start cooking, but if you’re quite sensitive to noises, this might become an issue. As such, consider if hearing some noise is something you can tolerate while using your induction cooker.

While it’s true that using an induction cooker at home has plenty of advantages, it also has features that may not be appealing to some people. Consider these before finalizing your decision to buy this type of cooker. After all, the last thing you want is to spend money on an appliance that you won’t get to use due to certain issues you weren’t aware of or prepared for. 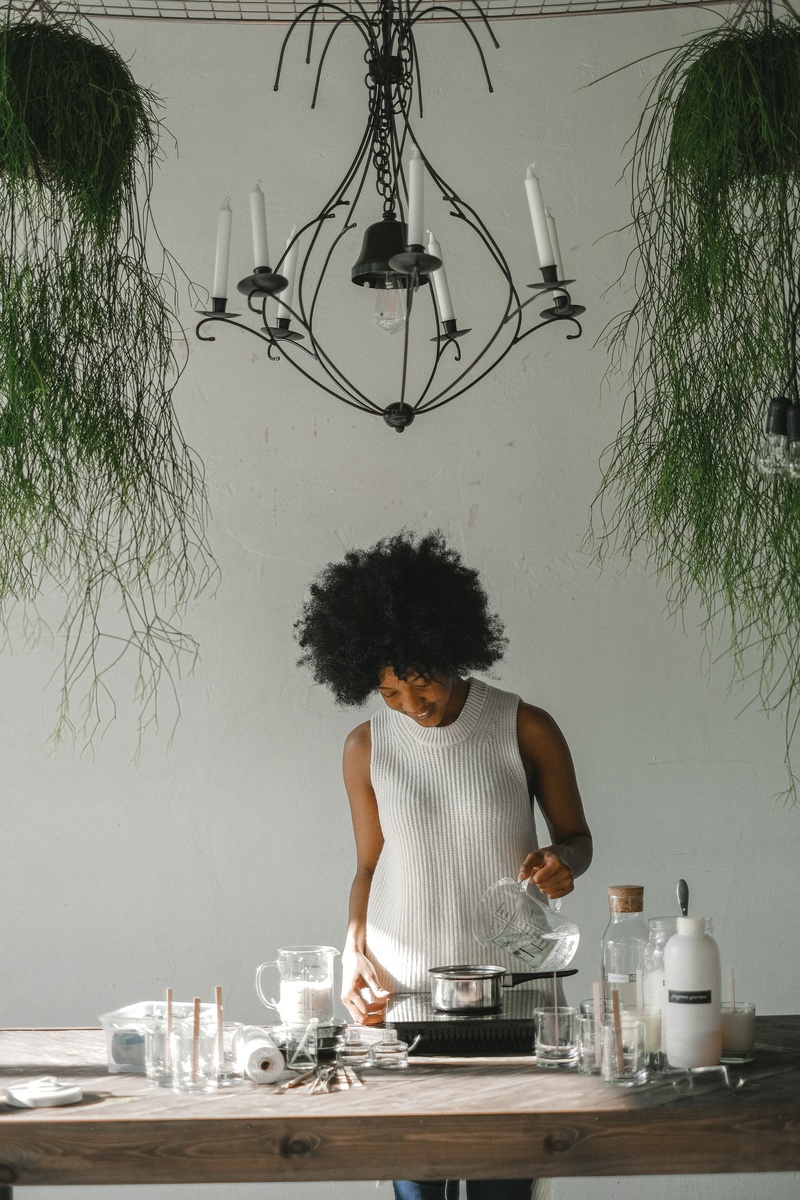