Ideas For Those Lazy Summer Days from "Hey Kids, Let's Cook!" on CreateTV

WEEKEND MARATHON TO RUN ON CREATE TV SATURDAY AND SUNDAY, JUNE 27-28, Fresno, CA, June 16, 2015 – The award winning PBS series Hey Kids,Let’s Cook! Is back for another summer marathon on Create TV on June 27 & 28, this time for season 3 of the series, which includes a visit to the White House featuring First Lady Michelle Obama and a very special surprise guest!Get creative with the kids this summer and have fun making recipes just like a chef in a fancy restaurant! Hey Kids, Let’s Cook! Is a unique way to help parents and kids have fun in the kitchen while learning a thing or two about cooking and nutrition. Created just for kids, Hey Kids, Let’s Cook! excites kids to not just watch cooking shows but to get in the kitchen and make the same recipes for themselves, with food that is artistic, colorful, delicious, nutritious, and fun to make. Recipes that feature in the marathon include Pork and Tofu Lettuce Cups, Mediterranean Salad and Fish Tacos, among many more!

In each episode Hey Kids, Let’s Cook!’s host, assistant chefs, and animated characters demonstrate recipes showcasing a bright palette of colors with food and kitchen equipment, crafting a sense of style that is fun for children. The show doesn’t try to adapt existing adult cooking shows for children, but rather uses a wholly original approach by using food as a way to create memorable experiences, to teach, and to tell stories in a variety of ways including real time, animation, fast-motion, and previously filmed field trips. These stories excite children, and can conjure up memories, even in the youngest of audience members. A panoply of sensory experiences and demonstrations display and describe textures, flavors and scents while bright colors accent the innovative style of the show. This is a series that parents can identify with, and want their children watch and learn from.

At the beginning of each episode, the host, and cast of two children cook several recipes together as the animated characters chime in and/or are integrated into the show. The host uses Common Core strategies of productive talk and problem solving to collectively prepare and taste-test the recipes. In an interactive approach, the children ask questions about the food being prepared and chat along the way, as they would at home. After the host and children have successfully completed the recipes, the re-teaching segment begins. In the second portion of the show, the host challenges the children to recreate the recipes on their own. This segment reinforces what has been taught, provides confidence for the viewing children at home that they too can be successful, and runs in a fast motion accompanied by music. After the re-teaching, the children taste-test and describe the recipes, and share what they learned.The schedule for the eight-episode marathon is all follows with each episode running approximately 30 minutes. (all times EDT. Dates and times are always subject to change. Viewers should check their local listings.)

Hey Kids, Let’s Cook! is a multidisciplinary, cooking show with an educational component, which includes: nutrition education, math, literacy, vocabulary development, science, geography, history, recycling, and career exploration into an exciting and fun format which children and teens love.The show is based on nutritional, wholesome and simple recipes, and supports “Let’s Move,” First Lady Michelle Obama’s anti-childhood obesity campaign. The show first aired in November of 2006 on the west coast and currently airs nationally on PBS. It has been featured in 7 of the top 10 markets including Chicago, Philadelphia, Los Angeles, New York, San Francisco, and Washington D.C. Show sponsors include the Dairy Council of California, California Olive Committee, Wawona, and CA – American Association of Family and Consumer Sciences. About Create Now it its 10th year, Create® is public television’s premier lifestyle channel featuring the most popular how-to series, including cooking, travel, home improvement, gardening and arts and crafts.

Create is produced and distributed by American Public Television (APT); WNET, New York; and, WGBH, Boston in association with National Educational Telecommunications Association (NETA) and PBS. Create TV is carried by 229 local public television stations nationwide, reaching nearly 79% of USTVHH and is seen in 19 of the top 25 U.S. television markets. 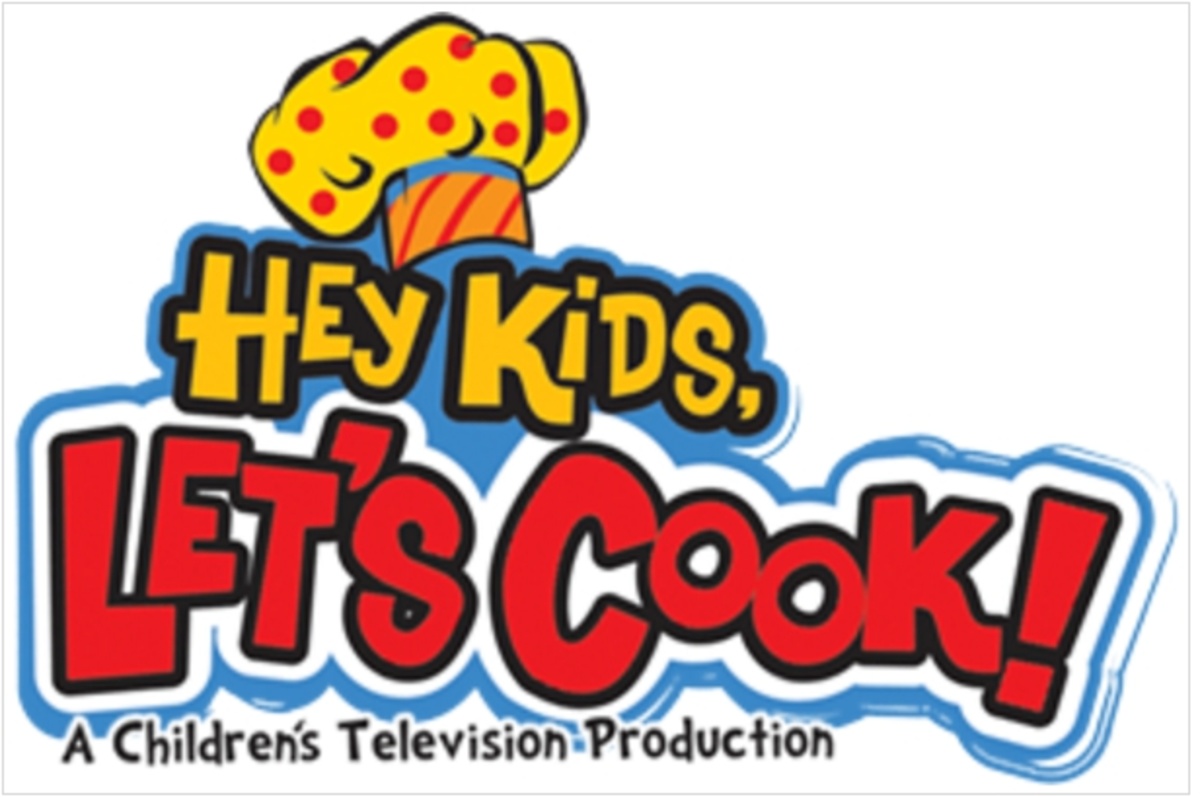