This past summer, Cadillac invited me to be a guest judge at their Cadillac Culinary Test Drive event at Oakbrook Center, an upscale shopping center just outside of Chicago.

Tonight, I got another opportunity to partner with Cadillac in an event called #CadillacRock; an event hosted by Cadillac and Social Rev Up, a company that connects influential bloggers with brands,  and where I was one of three co-hosts.

Besides, bringing some of Chicagoland’s best and brightest bloggers with one of America’s biggest car makers, this event was also a time of giving back. Each guest was encouraged to bring at least one used, and sellable book to Open Books.

Open Books is a Chicago-based, non-profit organization, where used books are sold to help fund literacy programs throughout Chicago. This is a cause fitting for bloggers, who hope to find a readership base about the topics each chooses to write about and become an influential source to followers.

During the event, bloggers were encouraged to tweet a 30-second on the spot video reviews of the Cadillac vehicles as well as participate in the twitter party that was going on live during the event.

It was a great get-together of local bloggers, as well as connecting with Connie Burke of GM and Cadillac, who’s influence in bringing the greatest Chicago and area based blogs to partner with one or all of GM’s brands, GMC, Chevrolet, Buick and of course, Cadillac was definitely a perk for attendees. 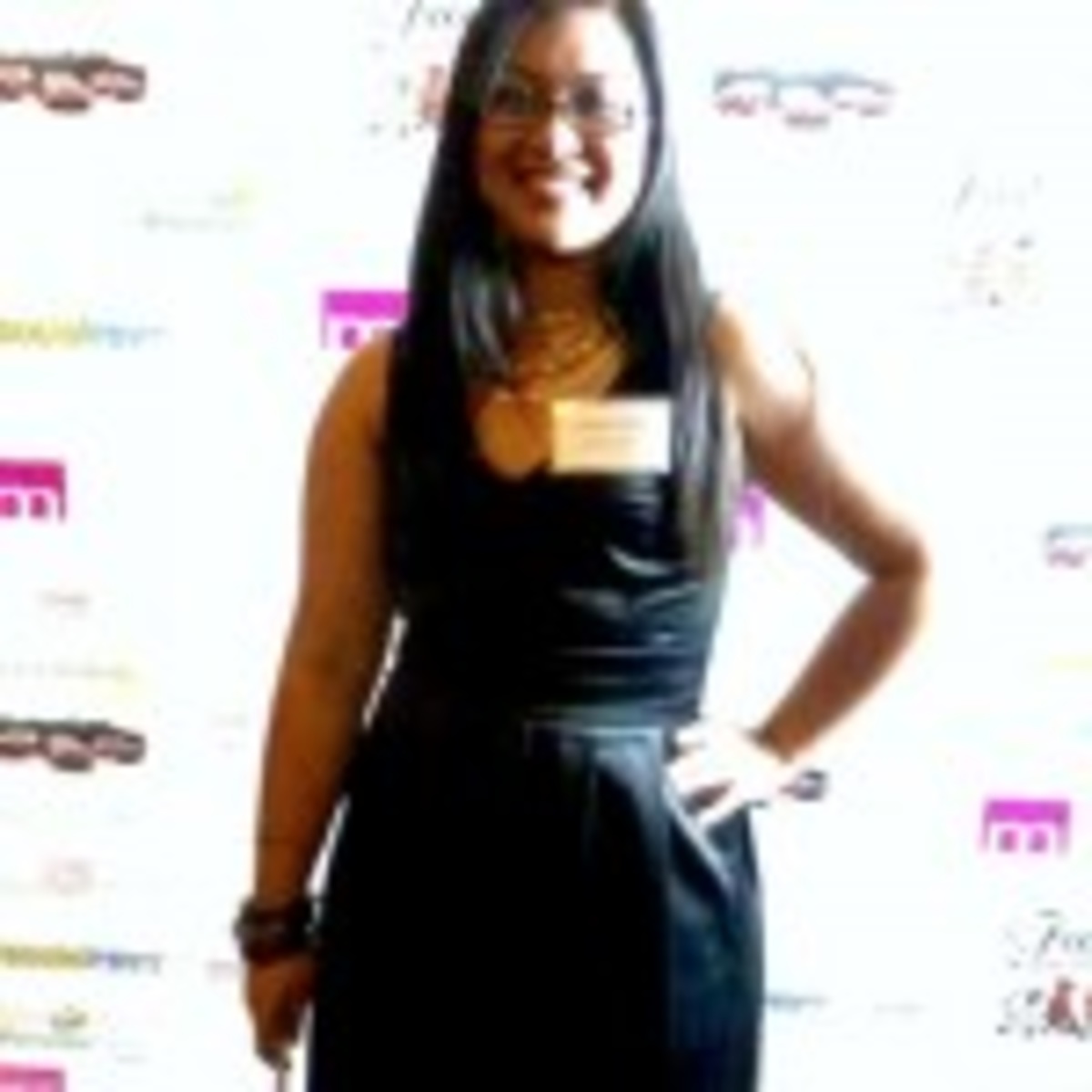 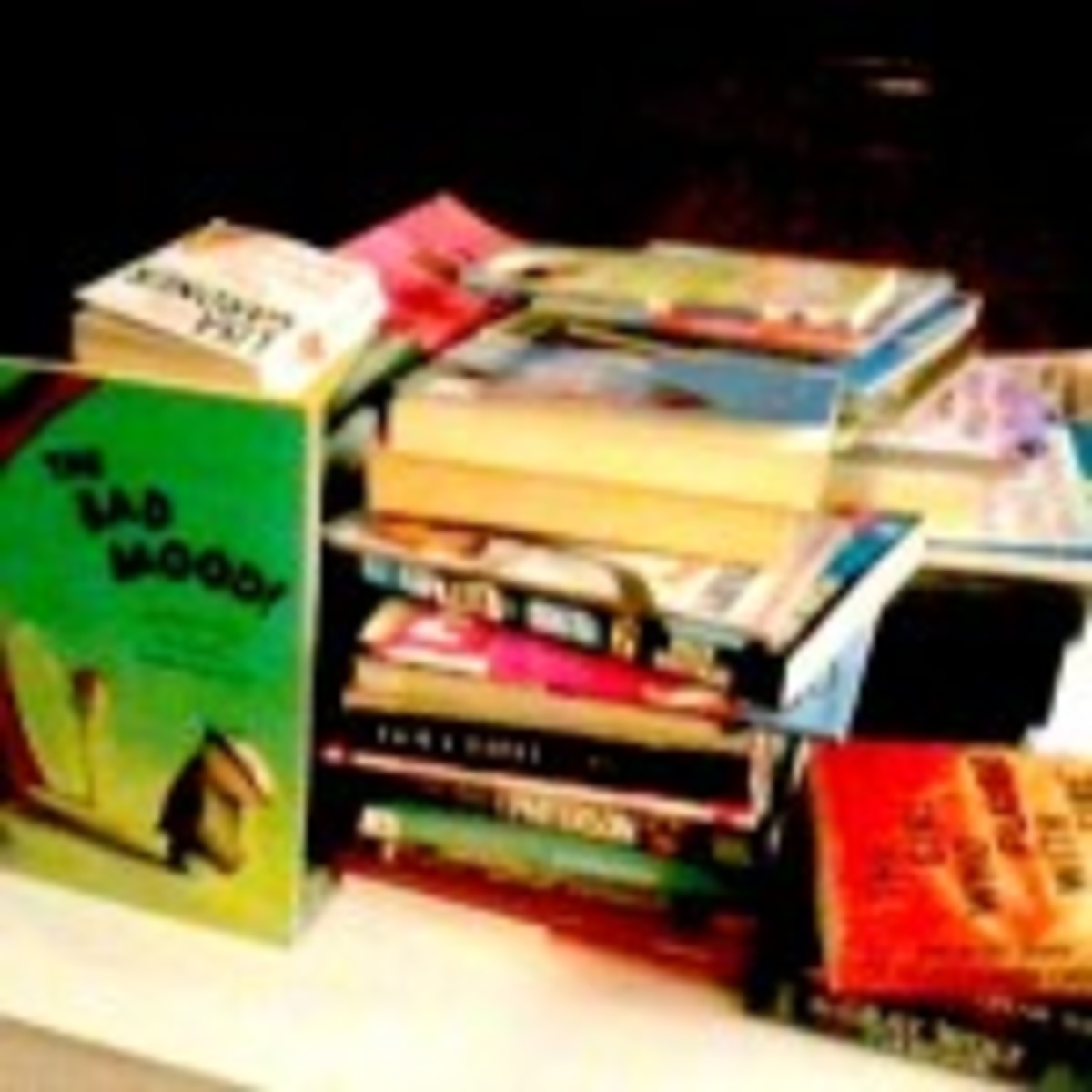 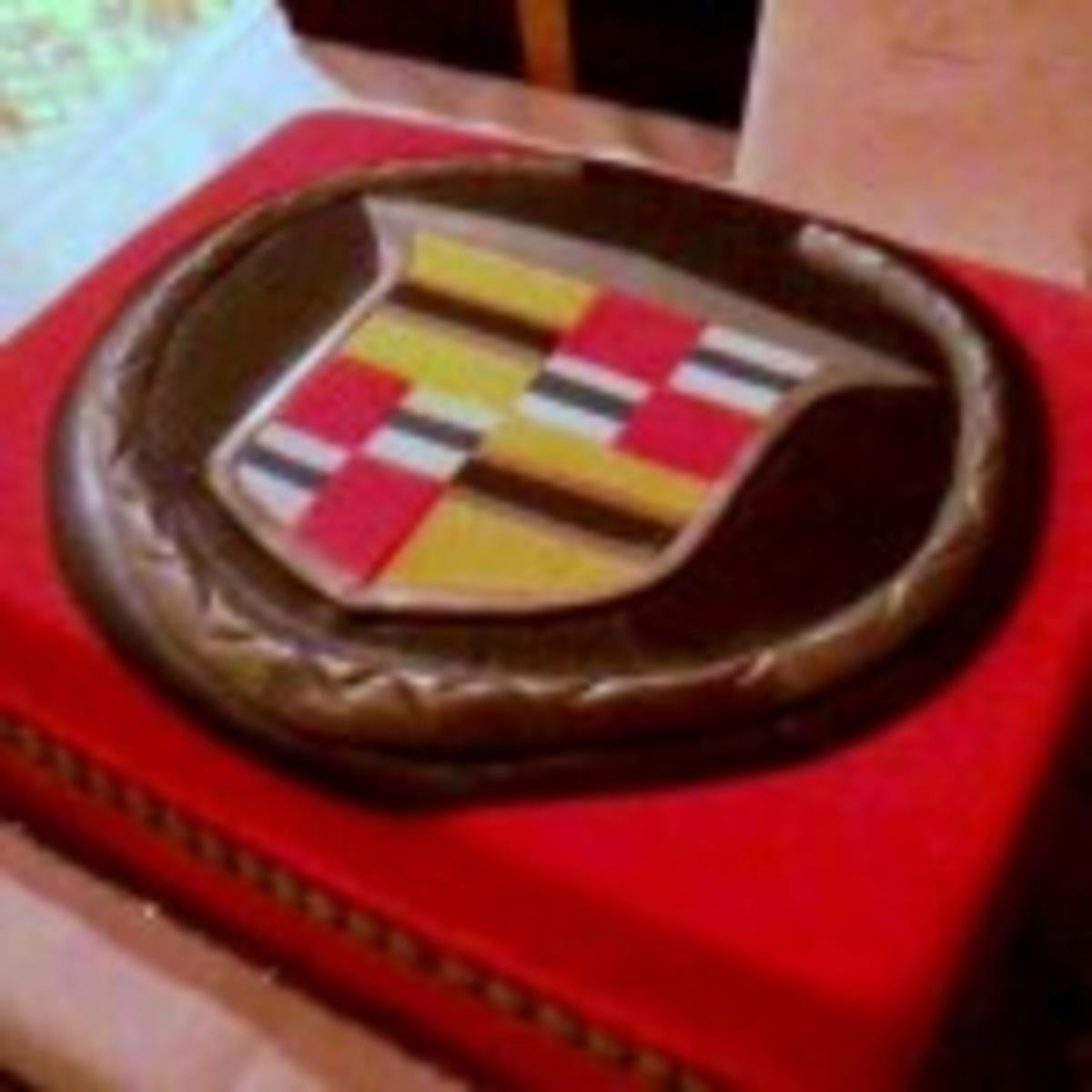 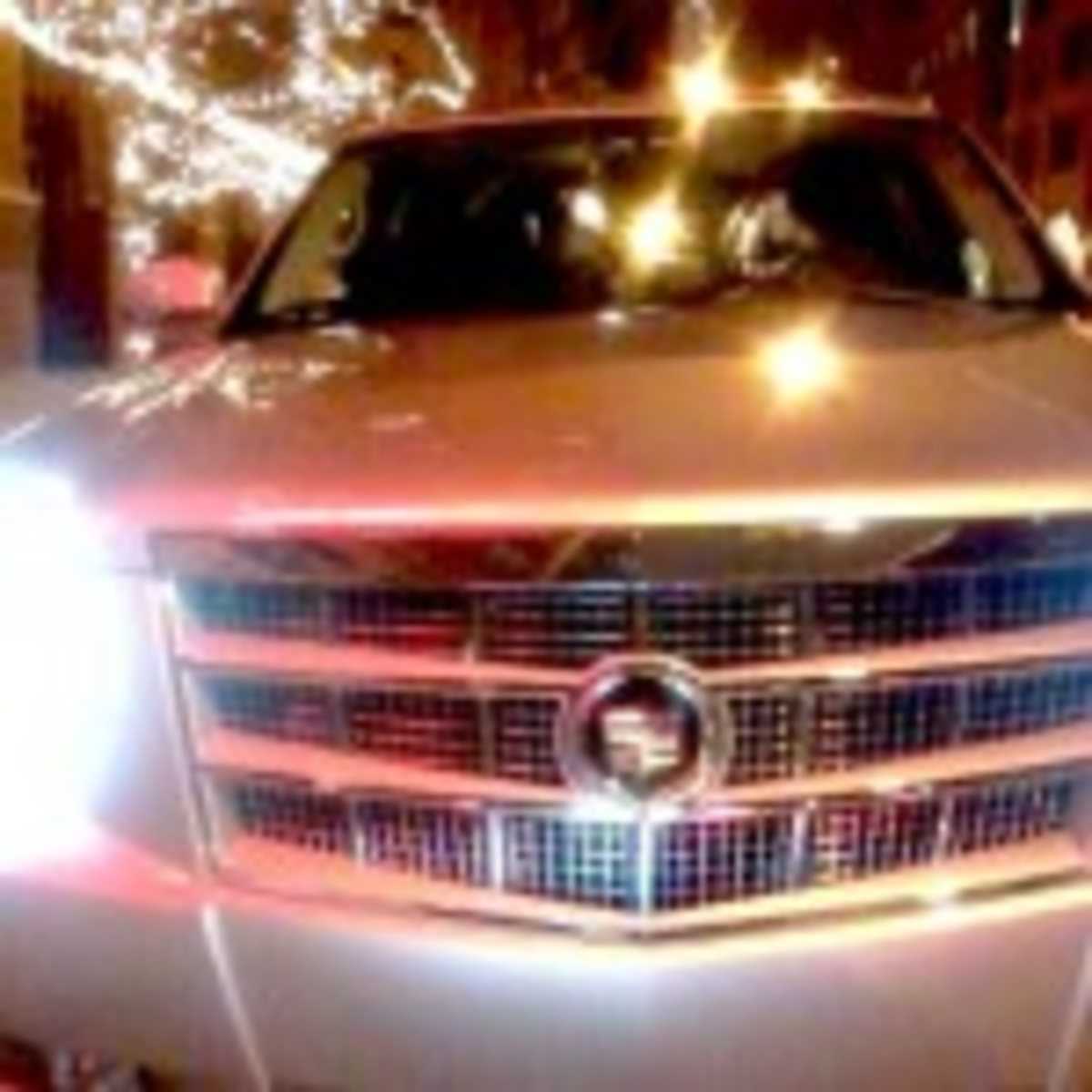 Bloggers got learn more about some of Cadillac’s most popular vehicles, the Escalade and SRX. 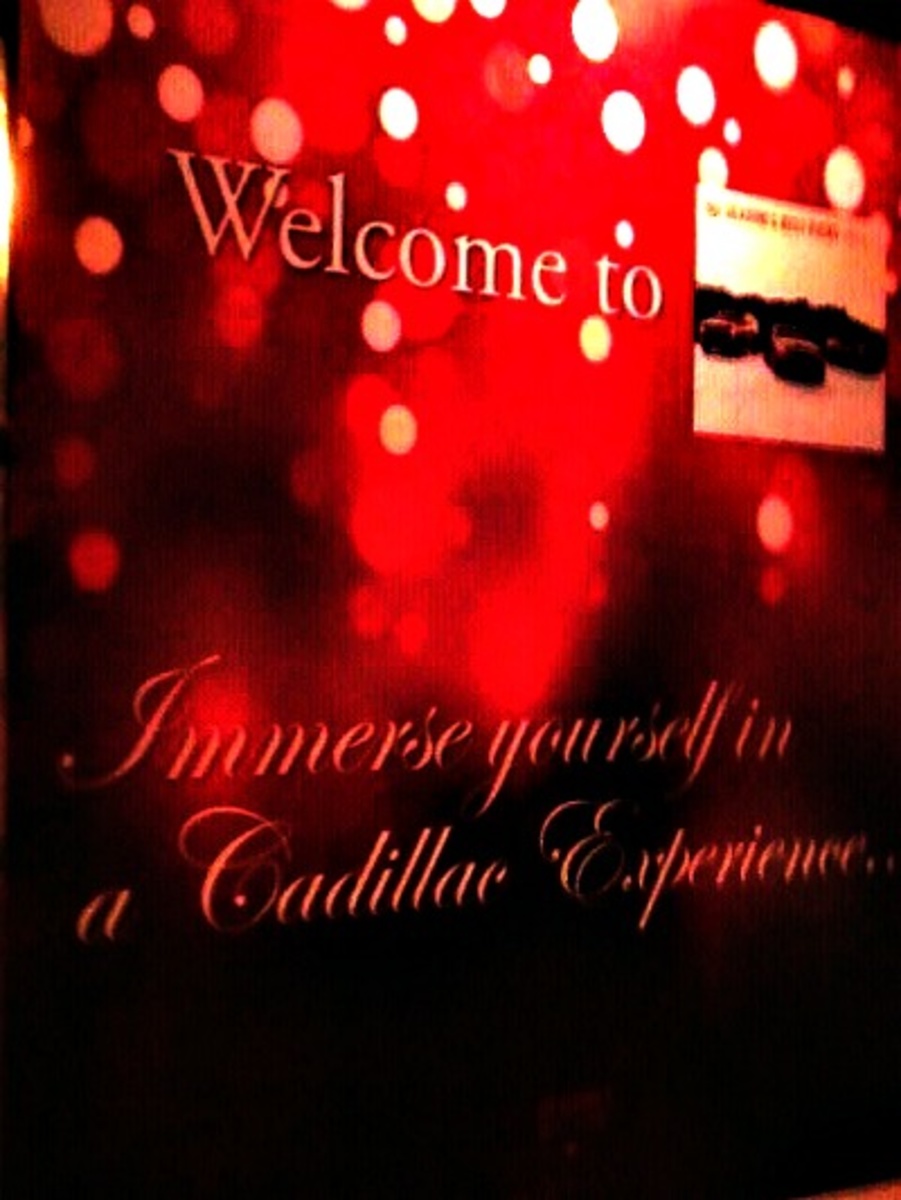