Why Will Your Youngster Really Become A Monster During Their Terrible Teens? Even the sweetest and most complacent youngster can become a monster when the dreaded teen years hit. Typically starting around thirteen, these are the years that no one could prepare you for, and they’ll likely leave you questioning how you can continue to be a happy mum when you no longer recognise your child and they no longer have any interest in spending quality time with you. You may even forget how to sleep when they’re heading out each day without you, usually to spend time with people that you’ve never even met.

That said, as much as you might feel otherwise, there’s nothing personal in these behaviours, and realising that can help you to stay far saner when the struggles start. Even better, doing so couldn’t be easier, and simply requires you to consider the following scientific, normal reasons for those terrible teen years and whatever happens within them.

# 1 - Hormones are having a moment

While it’s too simple to blame every teen tantrum on hormones, the sudden influx of sex hormones like testosterone or estrogen experienced by most teens definitely plays a part in problematic behaviours. Mood swings, in particular, are inevitable when hormones start raging, as are changes in interest that can override everything in the form of distracting thoughts about love interests, and even sex that’s never been a consideration before. Most commonly, we associate impulse control issues with toddlers. However, even as your teen’s body begins to look more adult, their mind will often revert back to that stage of poor impulse control. This is because the frontal lobe (responsible for judgement, control, etc.) is about to develop, but it’s the last part of the brain to do so. Hence why, while other brain functions make way for this crucial development, teens are at increased risk of rash decisions like dropping out of school, and even questionable behaviours like drinking or drugs which could result in the need for substance use treatment at a young age. While you won’t want to talk to your teen like a toddler, then, you may find that helping them to assess and think through their choices, at least while these brain changes are taking place, is the best way to keep them (and you) on the right track.

While finding ways to help your teen get control of their impulses should stop them from making risky or regrettable decisions, it’s also worth noting that the teen years are some of the most influential in terms of learning from our mistakes. In fact, particularly as brain development nears its end, mistakes are how teens learn what to do, and what not to do, in their adult lives. This can be a difficult pill to swallow because, as parents, we want to help our teens avoid decisions that will cause them pain. However, things like inadvisable friendships, selfish behaviour, and relationship mistakes are all going to serve their purpose for helping your teen to become a more rounded, well-informed adult who avoids similar behaviours. All you need to do is keep an eye on the situation, and make sure that they’re at least learning from their mistakes instead of simply trailing a blaze of destruction in their wake.

# 4 - Independence is making an appearance While it ties in with many of the other points mentioned, it’s also worth remembering that your teen is likely to pull away and act up during these years because it’s the first time that they’re becoming independent. Biologically speaking, even a child who’s always been happy to let you take the reins is hardwired to try to take back that control during these years of preparation for adult life. This often happens in the form of tested boundaries, increasing withdrawal from the family sphere, and sometimes complete cessation of communication. As hard as all of that can be, though, your teen is ultimately laying the foundations for the long life that they’ll go on to live and which, at some stage in the not so distant future, they’ll most likely let you back into when they’re ready.

The terrible teen years are any parent’s worst nightmare, and they can be tough no matter how good your child was before all of this. That said, there are strong biological and psychological reasons for these struggles, and if you understand that, then you’re far more likely to stay happy, and help your teen do the same when the real struggles start. 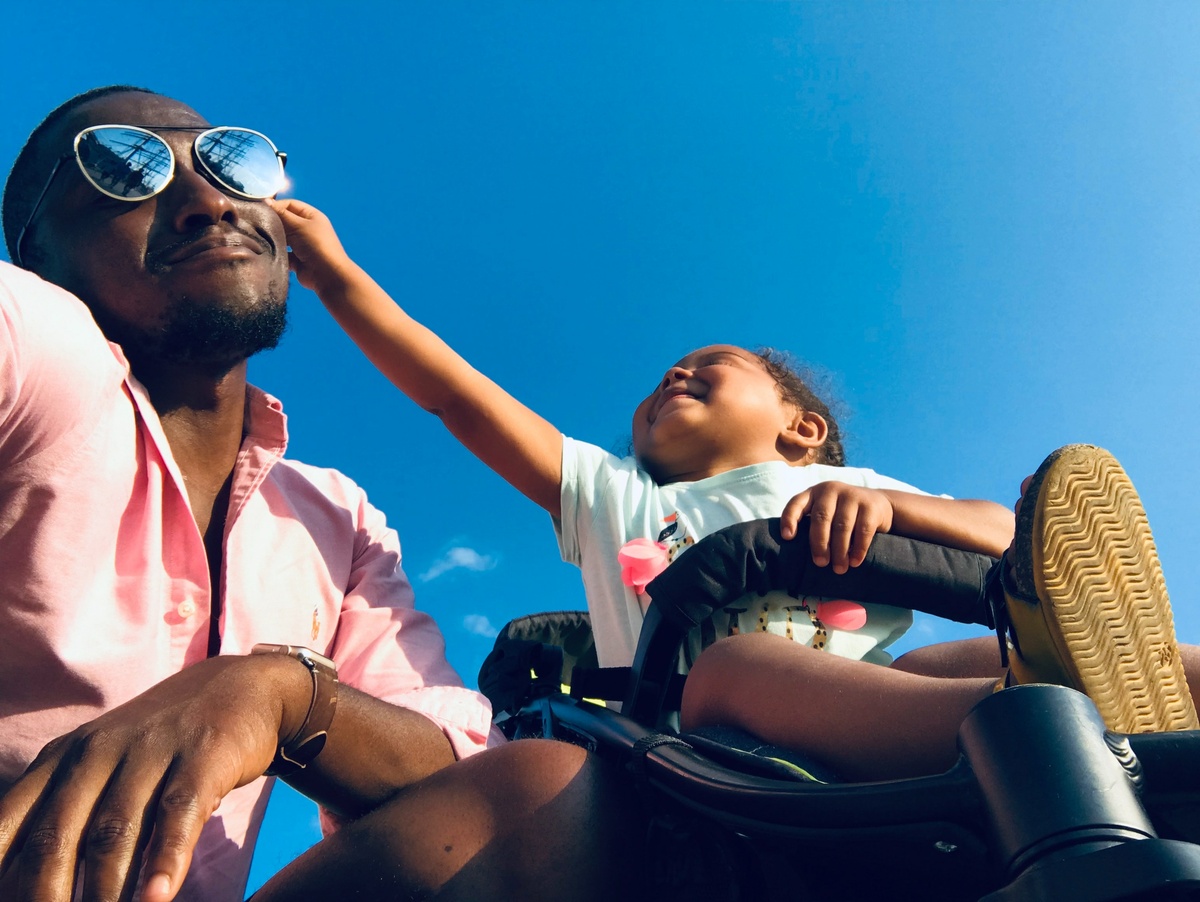