A Soothing Cold-Brew Coffee Recipe For the Upcoming Summer 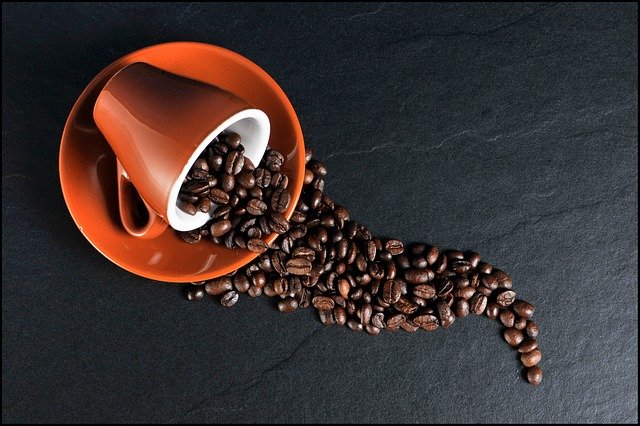 Cold brew coffee is the only answer if you're tired of iced coffees that are either watery or overly bitter in the summertime. Every time you use this method, you'll get a smooth and icy cup.

You don't need to be an expert in the art of barista training to make cold brew coffee at home. You don't need much more than a large pot to brew the coffee and a strainer to make this at home.

How Is It Made?

Creating a clean cup of cold brew involves steeping medium-to-coarse ground coffee in room temperature water for at least 12 hours and then removing the grounds. Cold-brew, unlike regular coffee, is never heated. Some people prefer the taste of hot bloom cold brew because rules are meant to be broken.

Those who have the foresight to prepare their coffee will use coarse grounds from reputed, experienced sellers like Coffee Roasters Brisbane in advance and reap the benefits of cold brewing. It's like making sun tea, but without the sun. You can expect it to take a maximum of 24 hours since is a gradual process.

The result is a rich, silky infusion with low acidity, making it ideal for people with sensitive stomachs. However, this method can result in a flattened coffee flavor, which some describe as a full-bodied, Guinness-like mouthfeel.

It's easier to set up and walks away from the cold-brew process than ice brewing because it takes longer, but the final concentrate is less fiddly to strain.

Is It The Same as Iced Coffee?

Cold-brew is often mistaken for iced coffee. However, despite being both served cold, they're made in completely separate ways. Coffee that has been allowed to cool and poured over ice is referred to like iced coffee.

It's no surprise that cold brew is made with water that's been chilled or brought to room temperature. The flavor is less bitter, but it takes longer to make.

Unlike hot brew coffee, it is brewed with cold water rather than hot water.

Get your hands dirty by either doing it yourself at home or finding a place to grind the beans. Combine the grounds with the water and let it steep for at least 12 hours or overnight.

The coffee slowly dissolves into the water, resulting in a concentrated brew with a strong flavor. Put it through its paces the following morning, and you're good to go.

You can also alter the strength of your cold brew coffee by varying the concentration. One cup of beans in four cups of water is a good starting point. This is a strong cup of coffee on its own, but it's ideal for mixing with milk or drizzling over ice - or both. To find the right amount of beans to water, play around with the proportions until you find what works best.

Brew at a 4:1 ratio. To one cup of coffee beans, add four glasses of water. Simply double this recipe for more cold brew. And if you're using a mason jar, you'll need less water — 3 cups water to 3/4 cup coffee beans. Just keep the proportions the same.

Photo by Marta Dzedyshko from Pexels 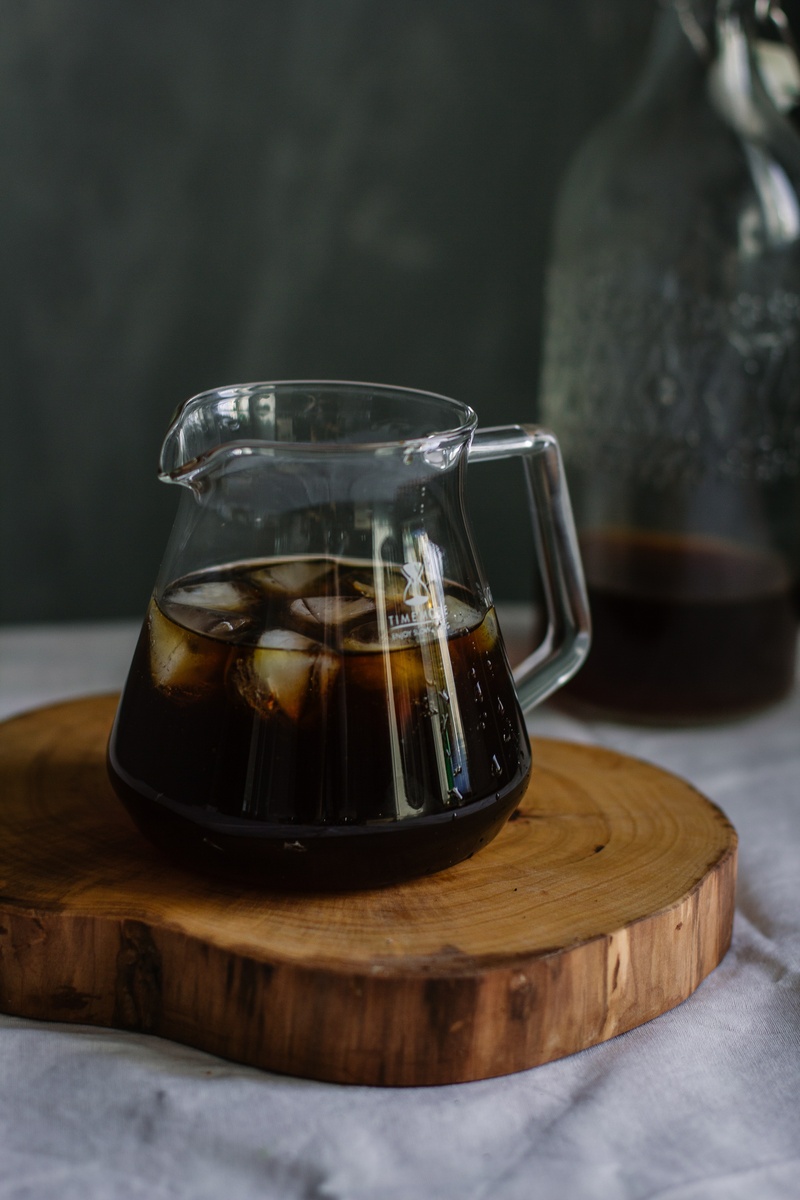