This soup is my simple version of a Filipino classic soup called, Sinigang na Hipon. Large plump shrimp in a tamarind broth with fresh vegetables, this soup sounds ultra exotic, but is so simple to make.

Filipino food is becoming increasingly mainstream and diners and foodies are starting to experience the authentically fusion of Spanish, Malay, Chinese, Thai, Japanese cuisine, known as Filipino food. This recipe is also wildly popular with pork belly and hearty bok choy. There are also variations of Sinigang that use Japanese miso or fresh guava in replacement of tamarind.

Try this recipe also with: 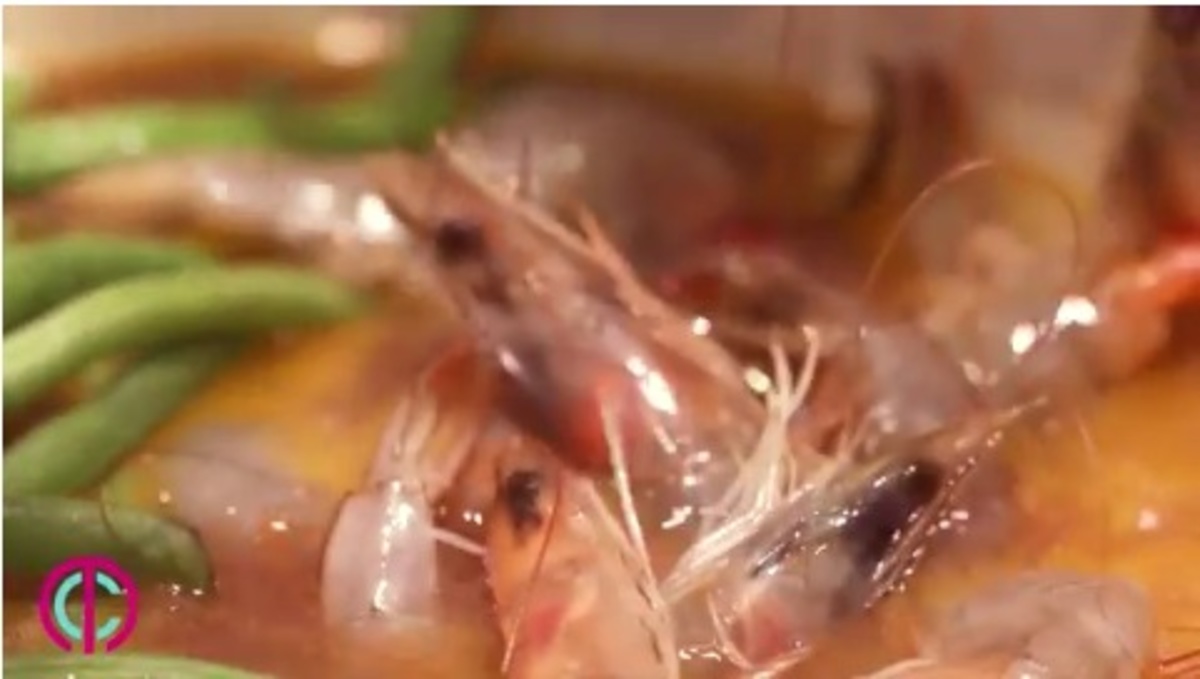